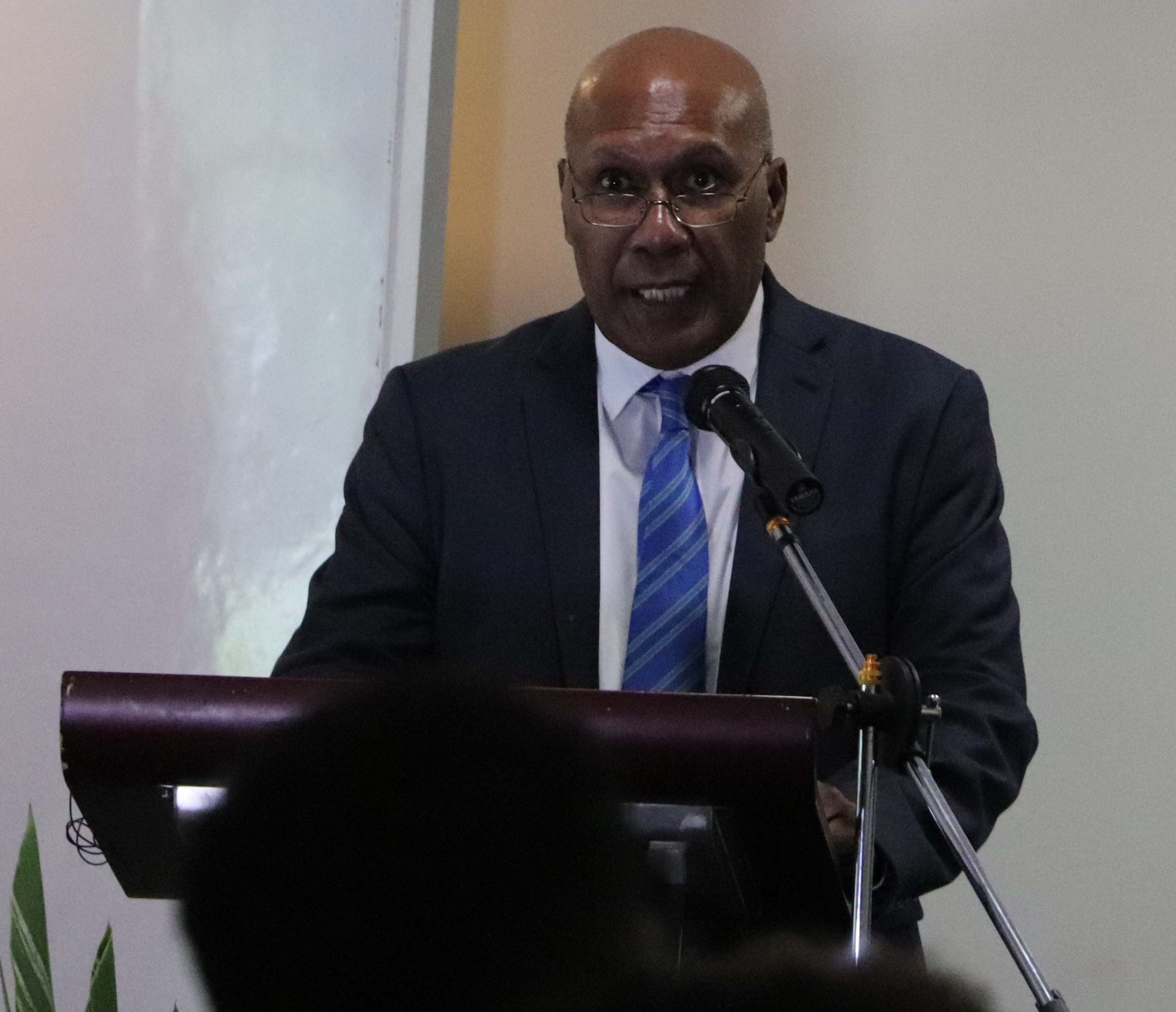 Today’s crediting rate announcement is a historical one as after 42 years, the Board is performing this very important function for the very first time based on audited accounts for the year end.

Dr Oritaimae said he was pleased to announce the award of an eight percent (8.5%) crediting rate for members for the 2019 financial year.

He said the 8.5% interest rate will be applied to all member accounts today adding more than $225.8 million in interest to all members.

Adjusting for the expected annual inflation rate to 30 June 2019,, the 2019 real crediting rate is expected to no less than 7%( the official 30 June 2019 inflation figures are not available yet.

Consistently over the last 6 years members had enjoyed an average real return of 6% per annum on their contributions.

Over the same 6 year period a total of $1.3 billion in interest were credited to member accounts.

Prior to today’s announcement the Board had been informing our members through the media the amended sections of the SINPF Act by the 10th Parliament in November 2018.

One  of the minor changes include an amendment to the timing of the annual crediting rate from 30th June to 3 months after annual accounts are audited but not later than 30th September.

The change as we will all appreciate has significantly reduced the risks associated with considering an interest rate based on 11months of the current year unaudited financial data and information.

The Board when considering the 2019 appropriate interest rate took into account the Board’s crediting and reserving policies. The crediting policy requires the Board to consider;